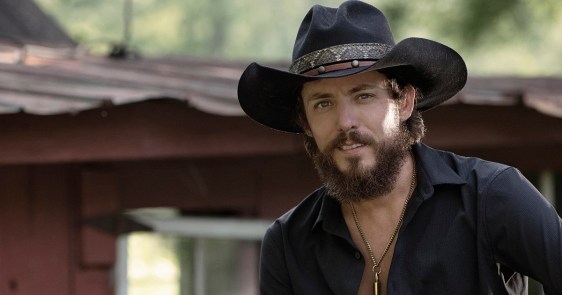 Chris Janson’s upcoming album will feature a song he co-wrote with Eric Church.

Chris added that while the two have gotten to be pretty good friends, they haven’t had much time these days to spend time fishing, one of their favourite hobbies.