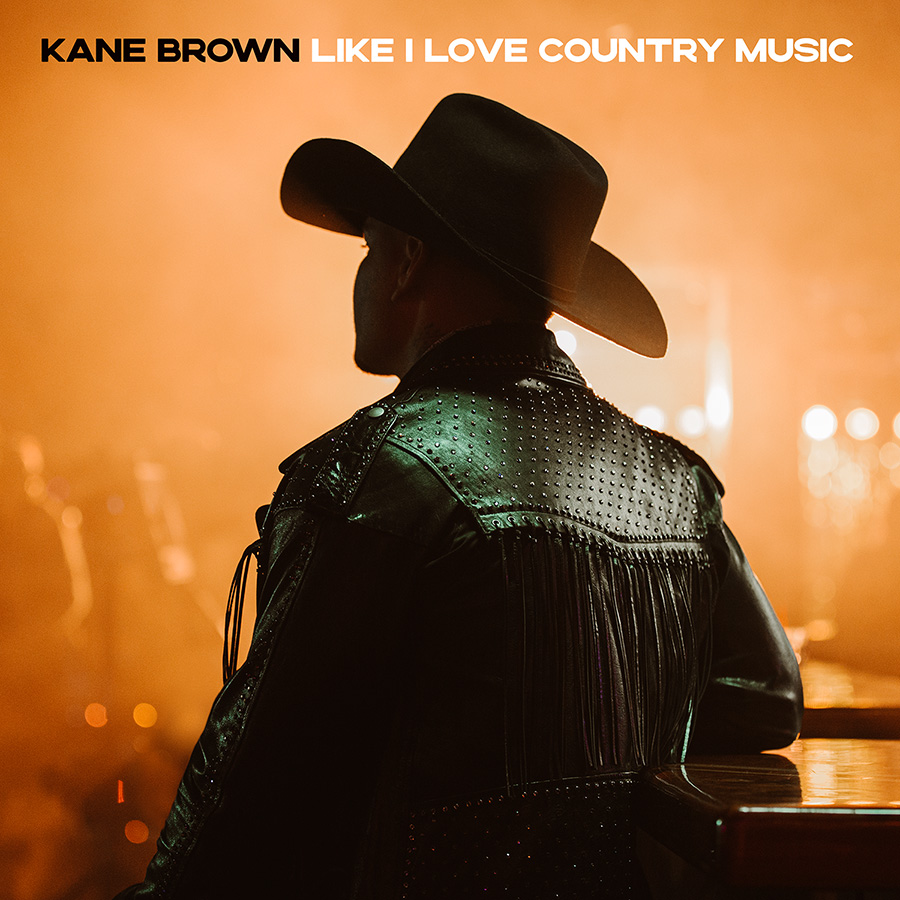 Cover art for the song “Like I Love Country Music” by Kane Brown.

Kane Brown released his new single, “Like I Love Country Music” on Friday, May 6th.

He co-wrote the song a few years ago, and as he tells us, it sounded like a hit from the start.

“I wrote this song in 2019. I remember it was a little writer’s retreat thing on the on the road. So we had two different songs going, one in the back of the bus and one in the front of the bus. And I was in the back. And as I came up front, they, the writers had this great idea. And they already had some of the first verse and I just remember thinking, this could be a smash. And I jumped on it and right after that we all fell in love with it and been waiting to put it out. But the song just wasn’t ready and now it is.“

“Like I Love Country Music” is the followup to Kane’s latest Number One hit, “One Mississippi.”

Both songs will be included on Kane’s upcoming album which is due out later this year.