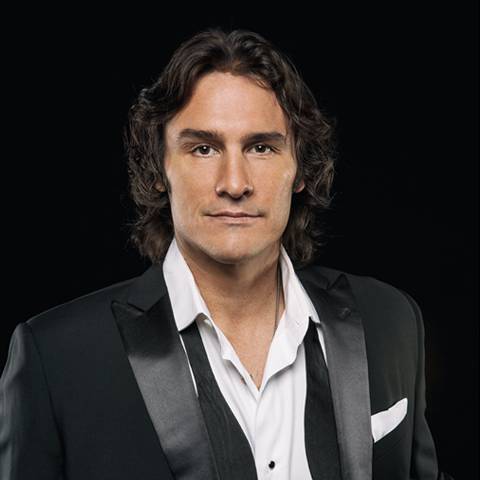 Joe plays Colin Hodge, the son of a dirt farmer and the grandson of a defender of the Alamo.

“I am so excited for everyone to see the film. It was a lot of fun to make. I loved old westerns as a kid and had a great time on set.”