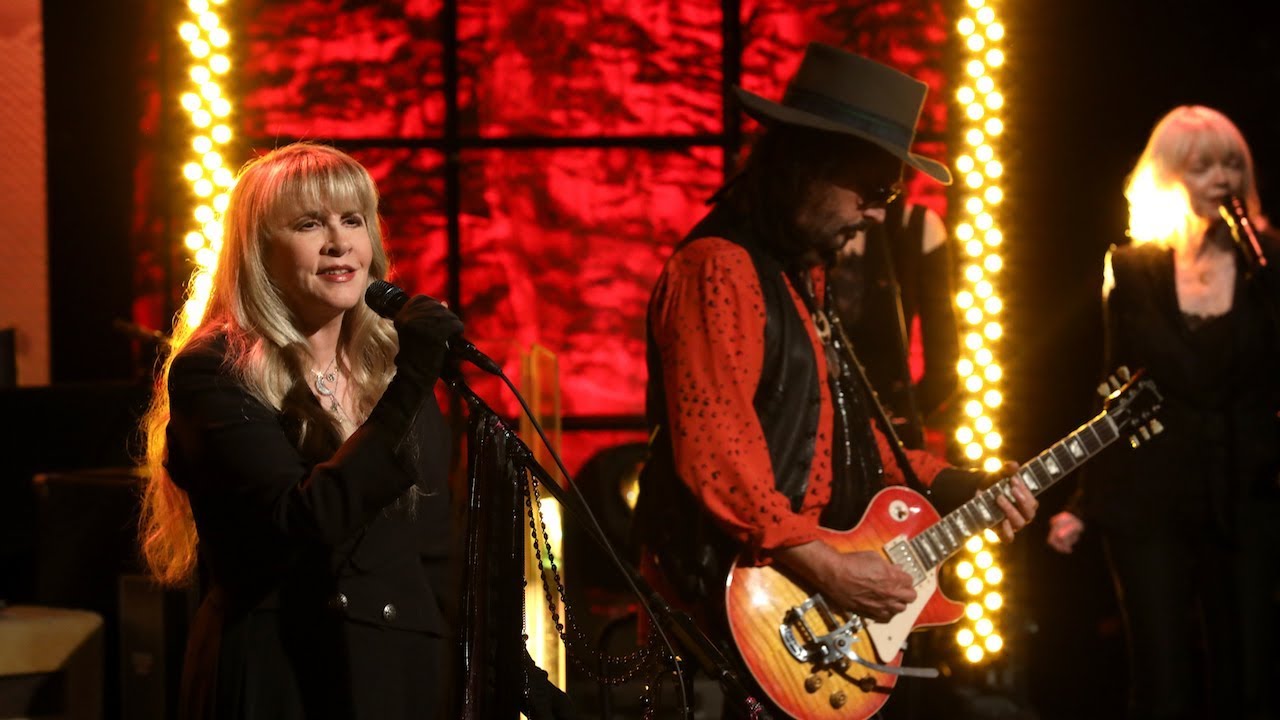 Fleetwood Mac have just been forced to postpone their remaining tour dates in Boston, Philadelphia, Toronto, Winnipeg, Edmonton and Calgary. According to a statement made by a representative for the band via Rolling Stone, lead singer Stevie Nicks has come down with a flu that has apparently sidelined her for weeks.

This is the statement the rep made…

As an update to previous Fleetwood Mac posts regarding a band member illness, Stevie Nicks has the flu. While she is feeling better already, management has consulted with her doctors and have decided to reschedule the remaining four shows of their North American tour to allow for her full recovery…”

“Due to sports playoff schedules and existing touring commitments in Europe and Australia, we are looking to move rescheduled cities (Boston, Philadelphia, Toronto, Winnipeg, Edmonton and Calgary) to October/November 2019. Ticketholders will receive new dates and details shortly. Unfortunately the band will not be able to perform at Jazz Fest in New Orleans on May 2.

We are having more fun than ever on this current tour, but as we all know, touring life comes with its challenges. The flu has sidelined Stevie for a couple of weeks but she is on the mend and we look forward to getting back out on the road. We so apologize to the fans, but we are working on rescheduling.

As of right now, all we know is that the dates will be rescheduled towards October and November, but no word on what exactly those dates are. We’ll report more as we learn more.