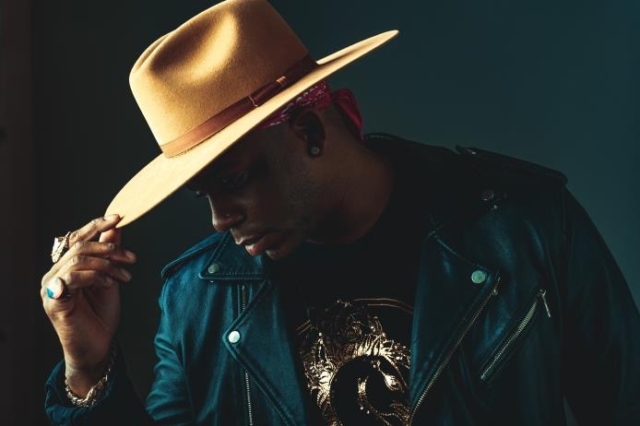 They will be joined by Entertainment Tonight’s Rachel Smith during the celebration, which will feature nearly 50 performances by country music’s hottest superstars including Brooks & Dunn, Kelsea Ballerini, Little Big Town, Zac Brown Band and more.

The show will air live from Music City beginning at 8 p.m. on CBS and will be available to stream live and on-demand on Paramount+.

“I was part of the show last year as a performer, so being able to co-host it this year with Elle King & Rachel Smith and see all the great performances that are lined up – it’s going to be awesome. Hosting is something I’ve wanted to do for a long time and to do it on CBS is a big deal. I get to represent not only Nashville and country music but my home state of Delaware – primetime television on New Year’s Eve! Let’s bring this new year in right!”

“New Year’s Eve has always been one of my favorite nights to celebrate because we get to reflect on the year we’ve had while getting a fresh start. Nashville has been so amazing and welcoming to me this year and I can’t wait to see what next year brings. I am so excited to be hosting the festivities live from Music City!”

The five-hour broadcast will cross multiple time zones, with the traditional countdown at midnight, Eastern Time, culminating with the Nashville music note drop and fireworks at midnight, Central Time.

Additional performers and information will be announced at a later date.

Meanwhile, Elle King’s debut country album, “Come Get Your Wife”, is out in January.

“Releasing my debut country album is packed full of emotions. Mostly excitement and full of a lot of gratitude because I really am just so blown away by country music fans and how they’ve you know, accepted me and still let me continue to just be wild and rowdy and be myself. And it’s just a blessing. And I have poured my heart and a lot of tequila into this record. So I really hope that people like it because I’m really proud of it and I can’t wait to sing all these songs live and I hope you guys want to sing them with me too.”